In early March, I received a Facebook message from Jake, an old college friend, with plans to propose to his girlfriend and ideas about how to capture this special moment. Jake and Marisa met through mutual friends in Hoboken and have been dating in the Mile Square City for the past two years.

Jake and I met at Bwe café a few days after I received his message to plan how, when, and where he was going to propose. I learned that he and Marisa have a jar in their kitchen filled with ‘bucket list’ items they want to do together. One of those activities was to watch the sunrise over New York City. Jake wanted to do this at Castle Point Lookout at Stevens Institute of Technology in Hoboken and pop the question. Very romantic!

On the morning of April 2, 2017, Jake and Marisa rode their bikes to the lookout and took a seat on a bench at the farthest point of the lookout, peering out over the Hudson River at New York City and Hoboken. Quiet in my hiding spot behind a pillar outside of a nearby building, I watched them take in the view, anxious for what would happen at any moment.

Soon after, Jake dropped to one knee and asked Marisa to marry him. I popped out of hiding and began snapping photos to capture this moment they’ll remember for the rest of their lives. I walked down to meet them at the end of the lookout to take some close ups. Marisa was completely surprised and speechless while Jake was beaming from ear to ear. I must’ve congratulated them 50 times.

It was a true honor to have been a part of this incredible Mile Square Moment. Thank you, Jake, for inviting me to capture this special day. Wishing you and Marisa every happiness! 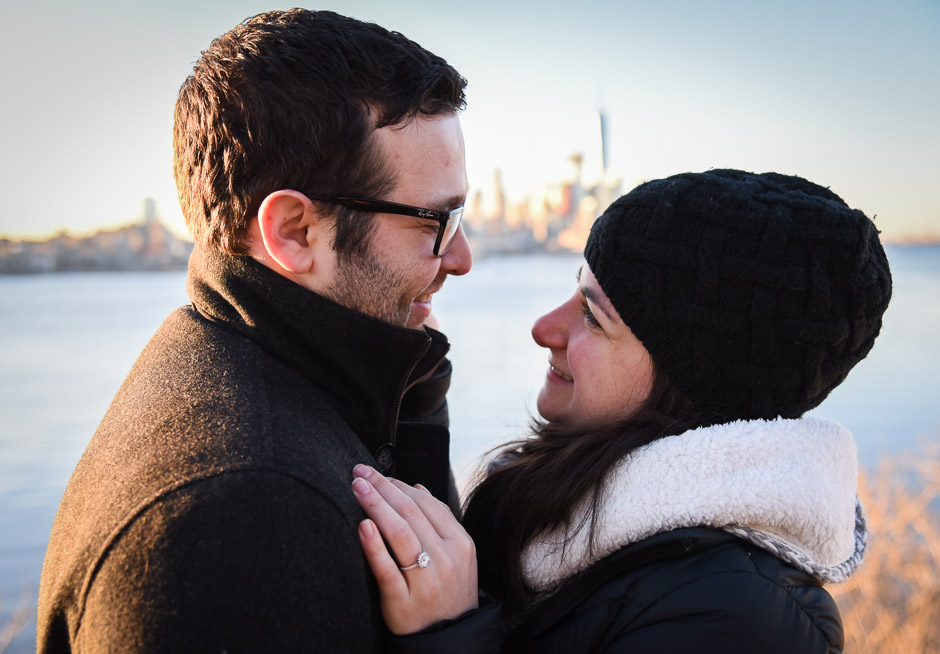 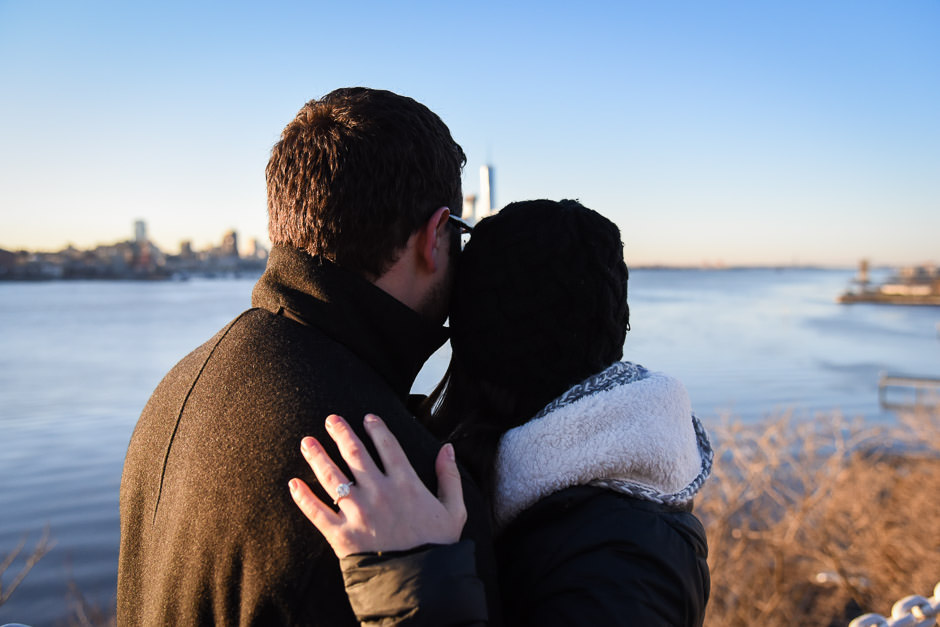 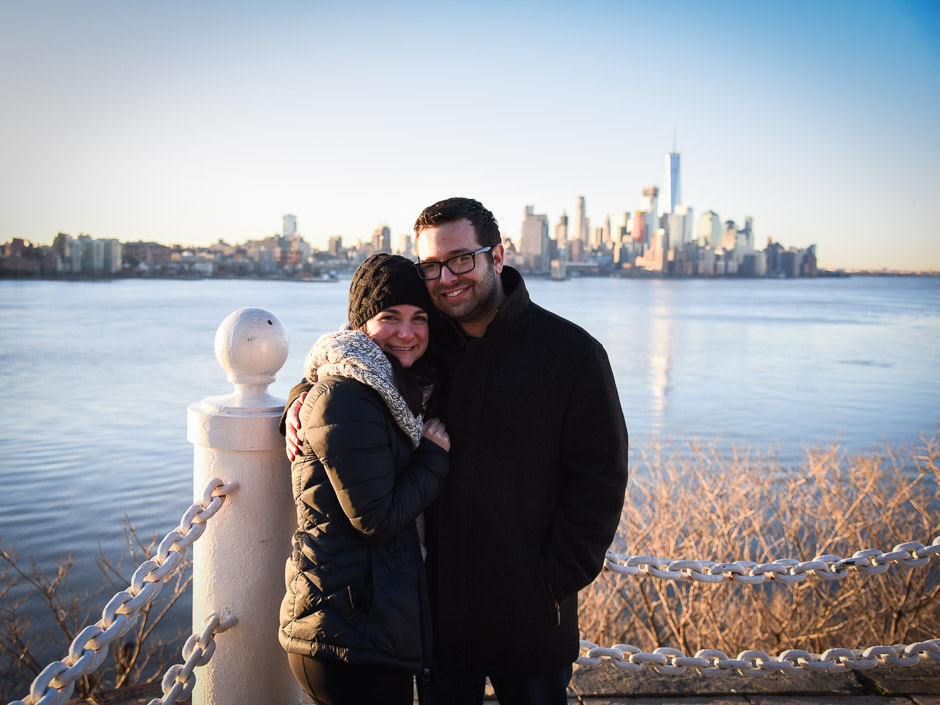 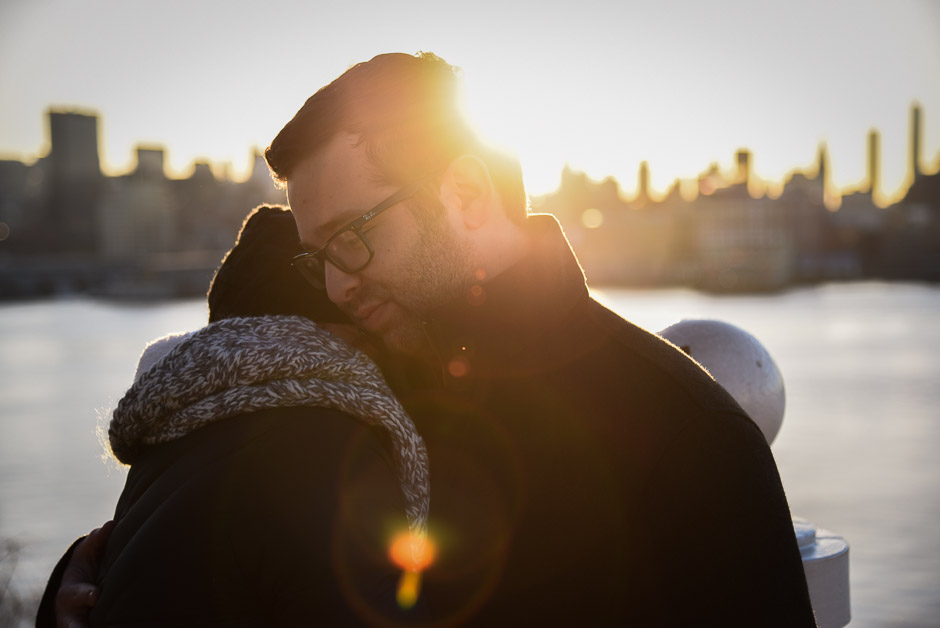 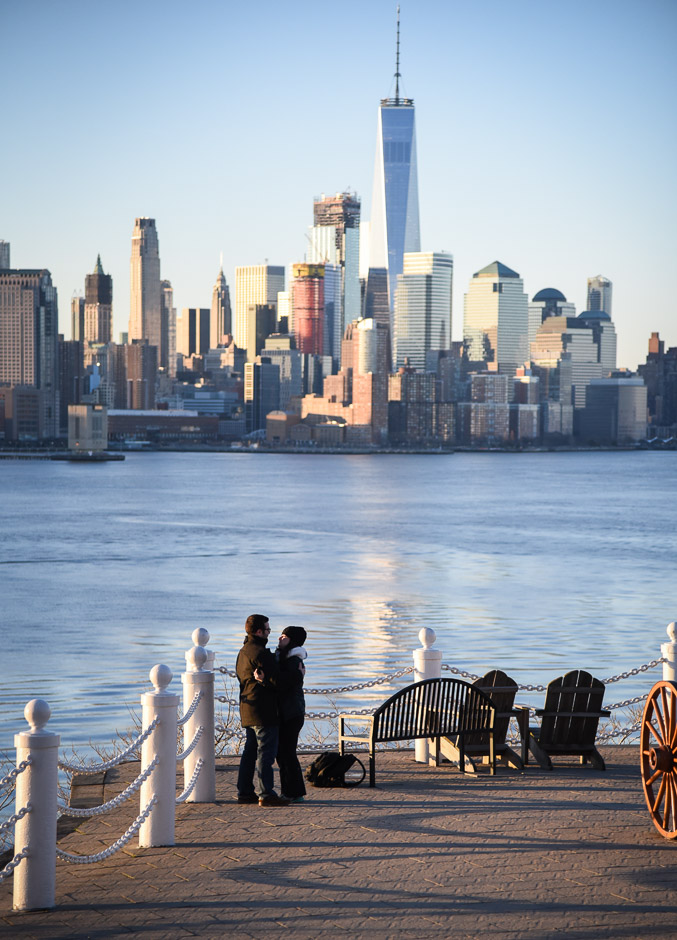