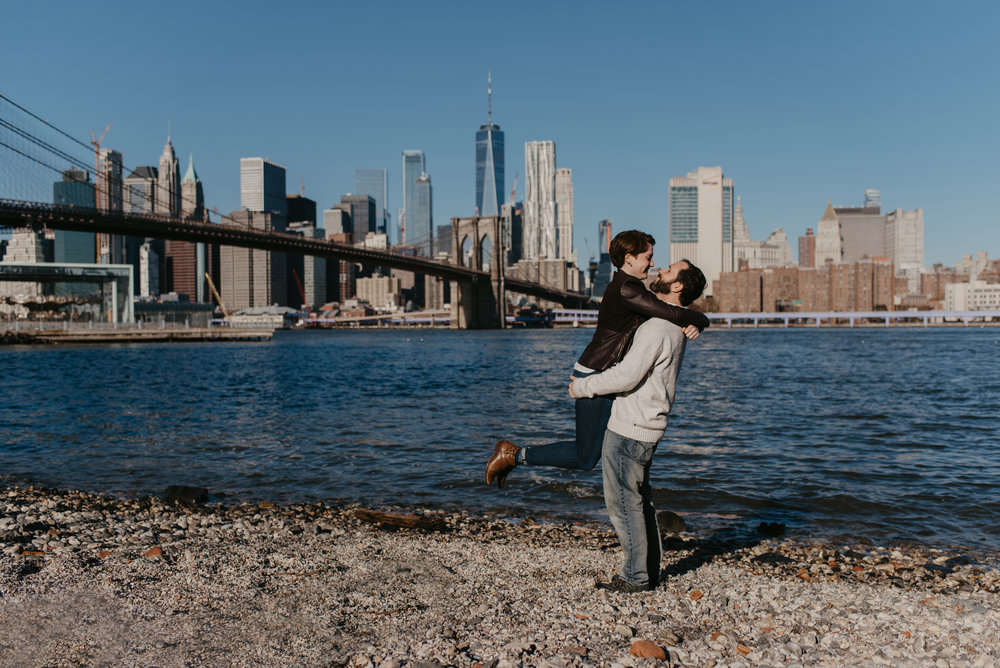 I had the pleasure of capturing some sweet engagement moments between two dear friends — Emily & Tim. Emily was my little sister’s freshman roommate at Penn State, so I’ve known her for almost eight years. When she and Tim moved to Brooklyn, we made plans for regular double dates & get togethers around NYC. When Tim popped the question and they asked if I’d photograph their engagement session, obviously I was over the moon.

I had so much fun hopping around to their favorite spots in Brooklyn during their session. Keep reading to learn more about this awesome couple and see more of their engagement photos. 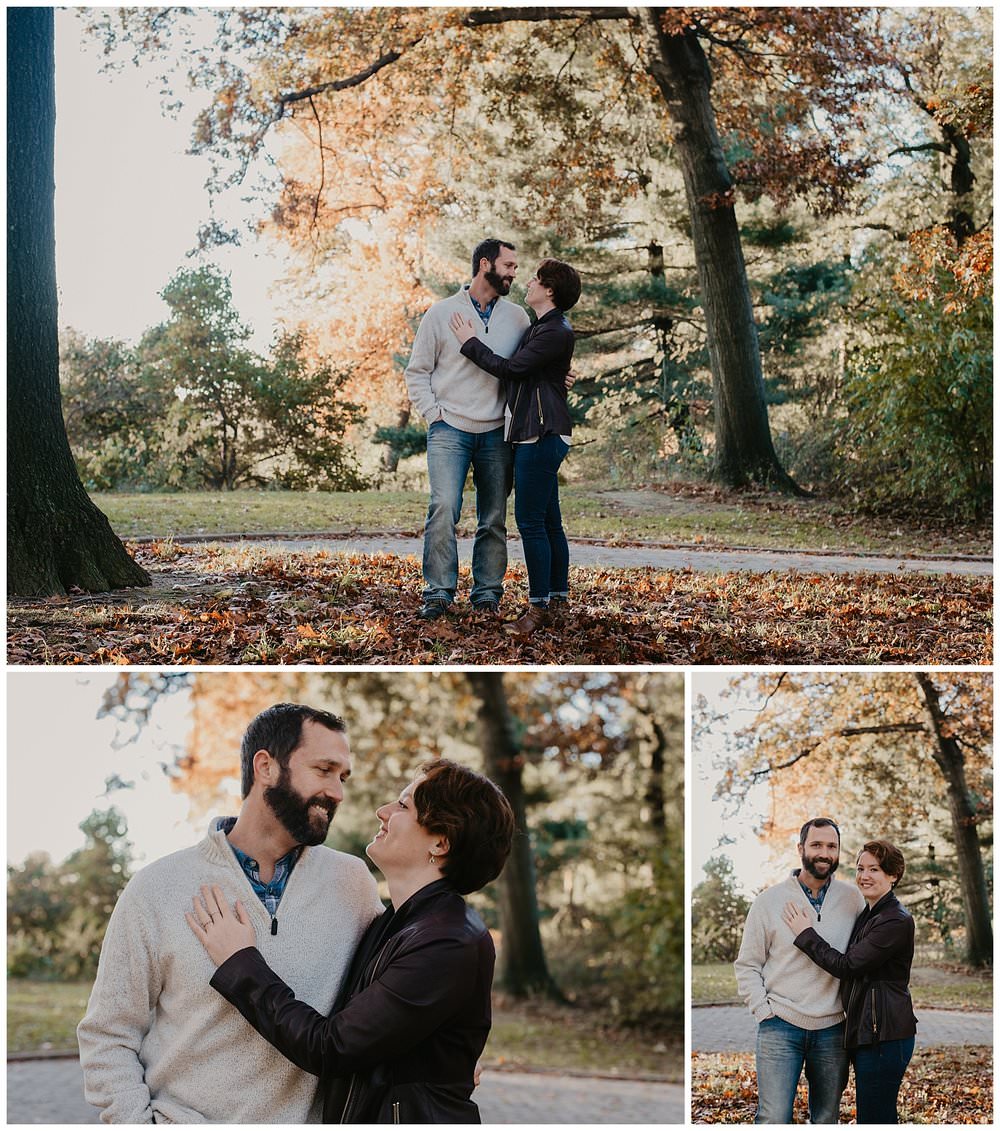 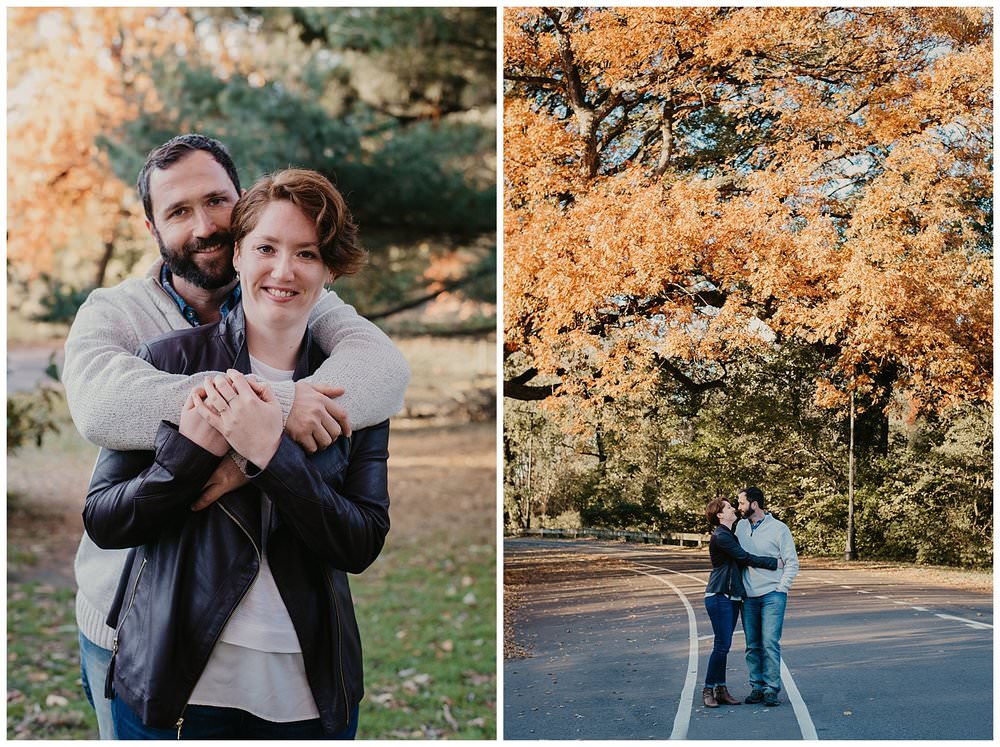 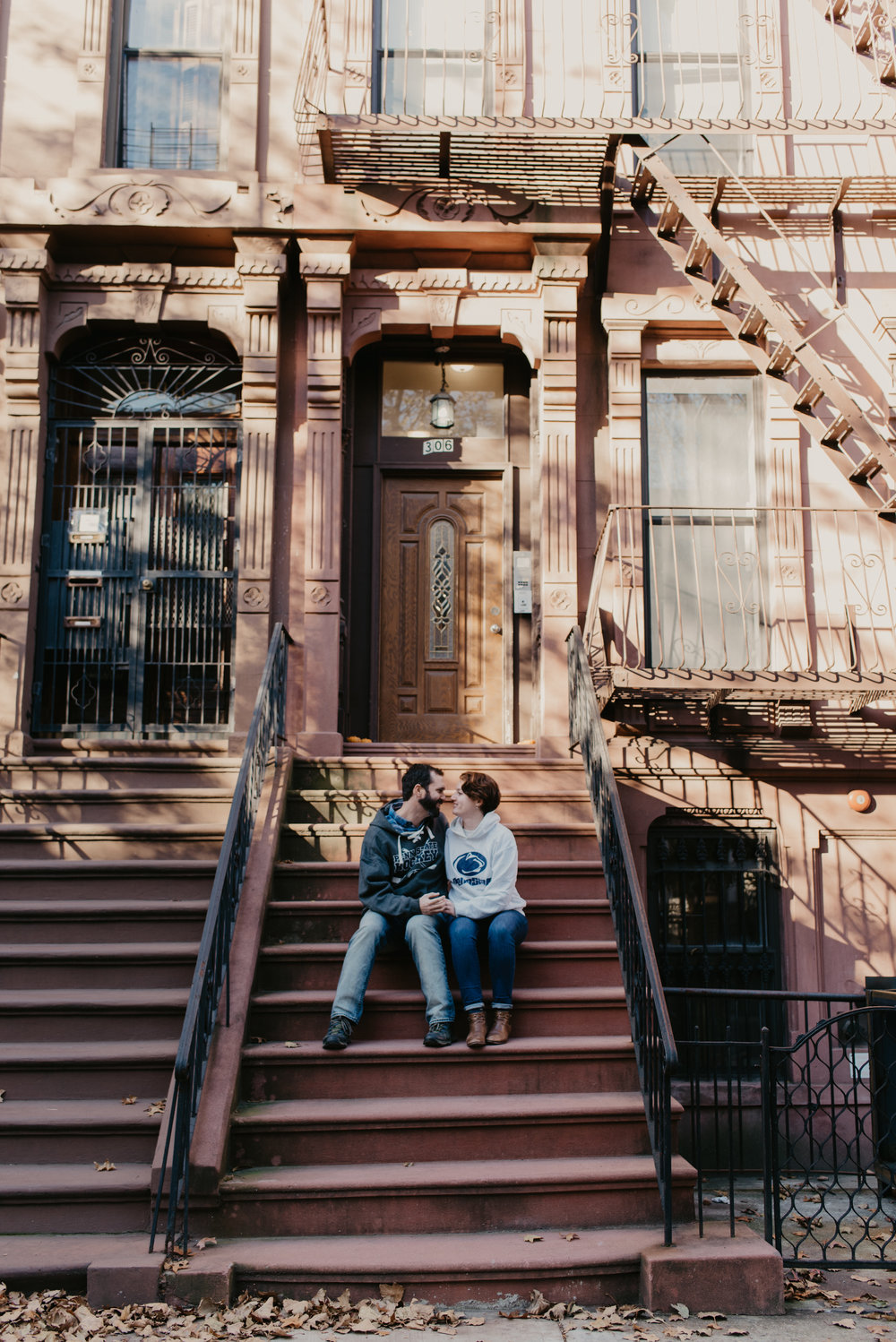 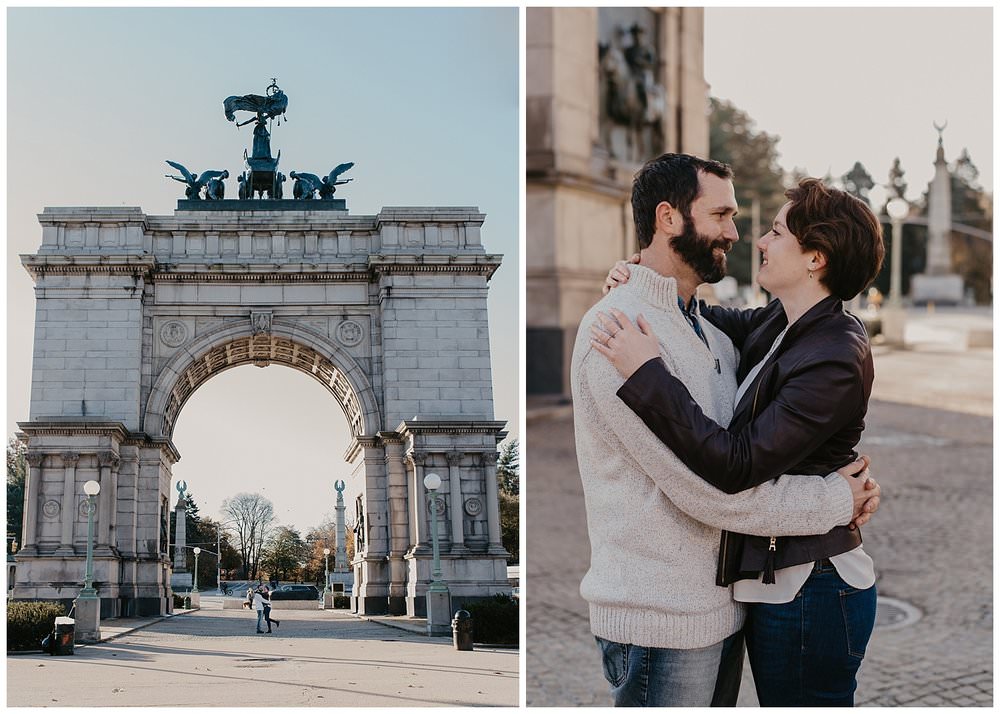 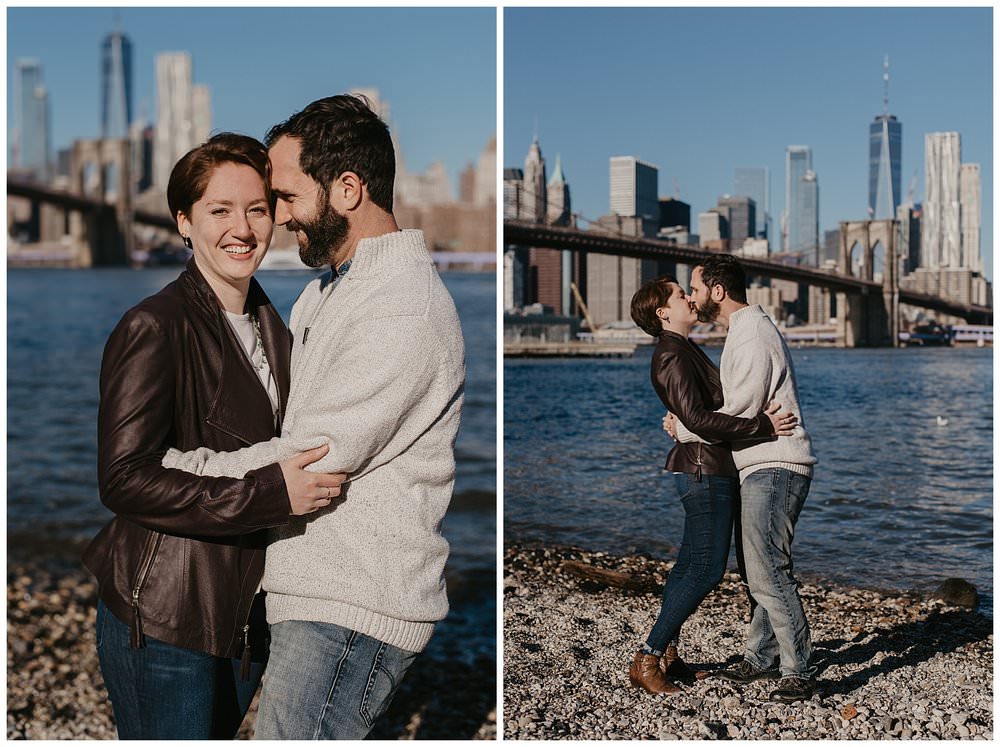 Congrats again, guys. I’m so incredibly happy for you both! 🙂