From Happy Valley to Happily Ever After 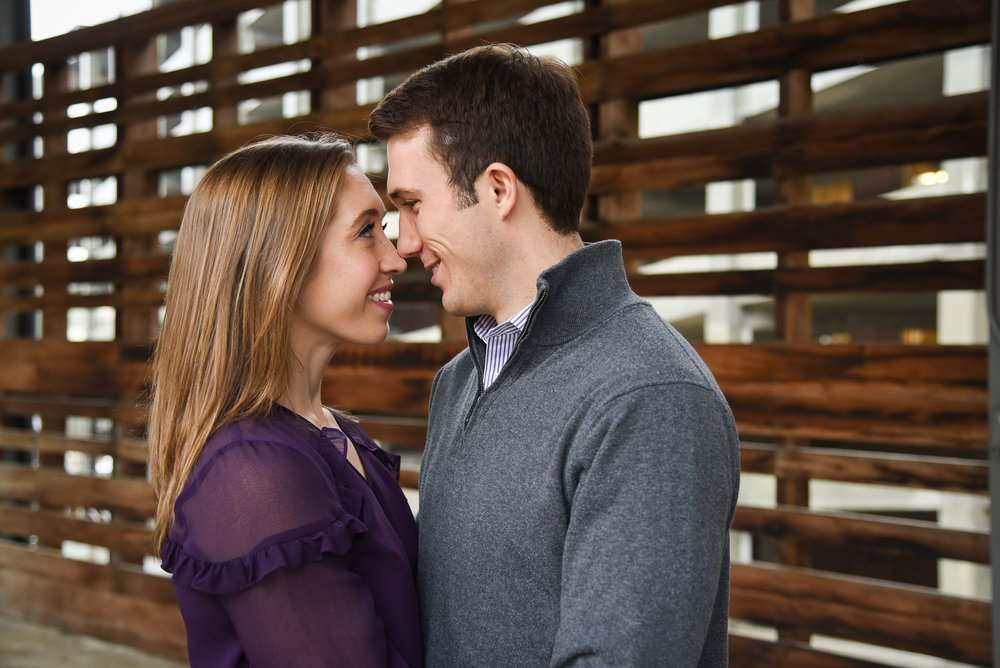 Laura and Troy met during placement testing before their first semester at Penn State. This might not sound so romantic, but they literally crossed paths on their very first day on campus together, which was the start of four incredibly special years during which they’d become close friends, make lifelong memories, and set the foundation of their forever…little did they know at the time.

Similarly, I met Laura and Troy shortly after arriving at University Park. We were all a part of the executive board of the honors college student council. Coming in as a freshman, it was nice to know two sophomores who could show me the ropes. We had a close friend group including a few others on the exec board – we spent countless weekends together throwing “Exectaculars”, tailgating before football games, and hosting formals & events for the honors college student body.

Laura and I became fast friends at Penn State. I’d come to admit this to her years later, but I secretly looked up to her when I first met her during my freshman fall semester back in 2009. She’s smart, funny, adventurous, and loyal. She is now one of my best friends, and I’m really proud of how we’ve kept in touch, made visits, and stayed involved in each other’s lives over the years. We’ve both moved to new cities, changed jobs once or twice, dabbled in the dating world and discovered what we’re looking for in life as we’ve navigated our 20s together. I know Laura better than most, and can easily see Troy is perfect for her – I couldn’t be happier to watch them start their lives together. 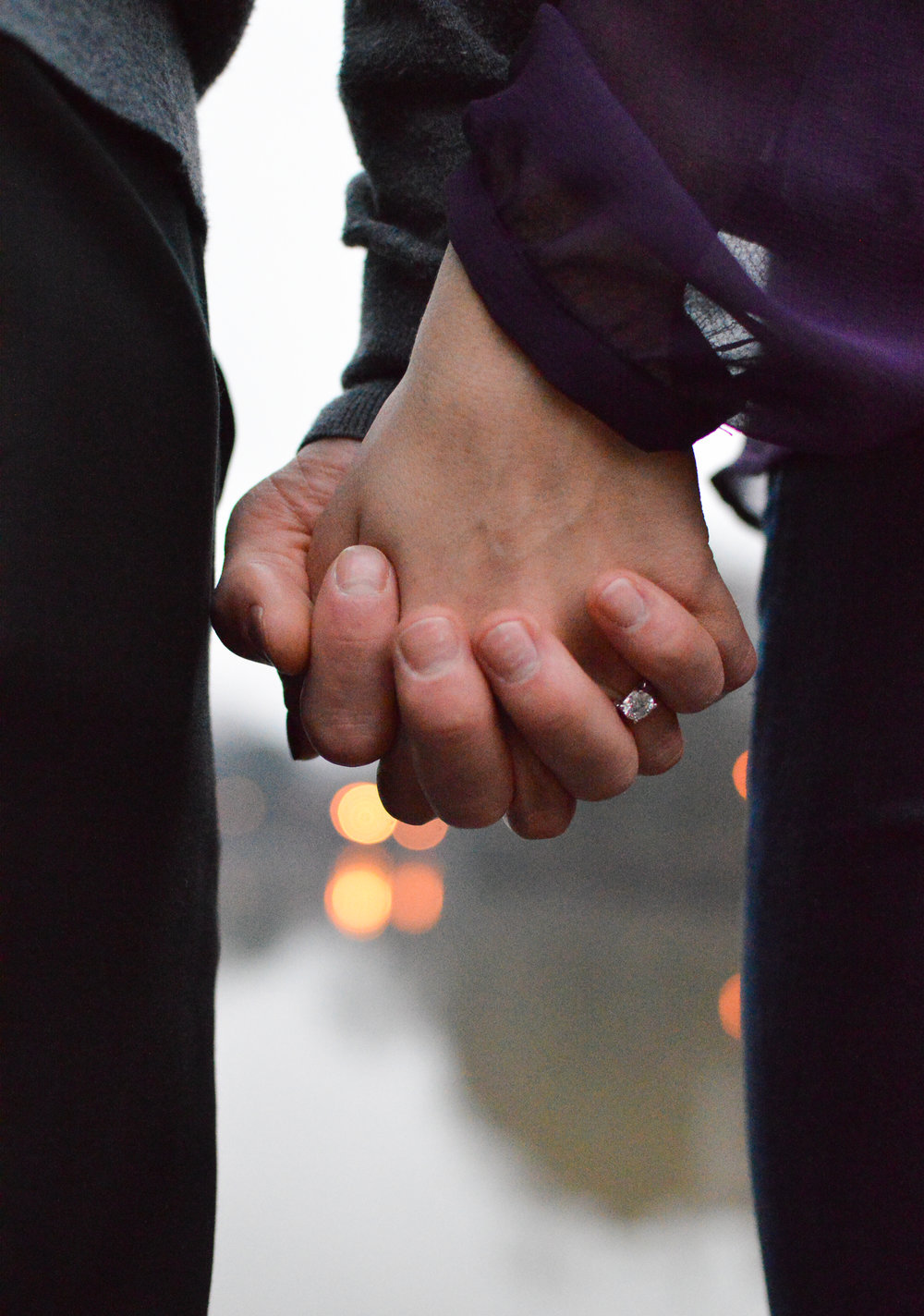 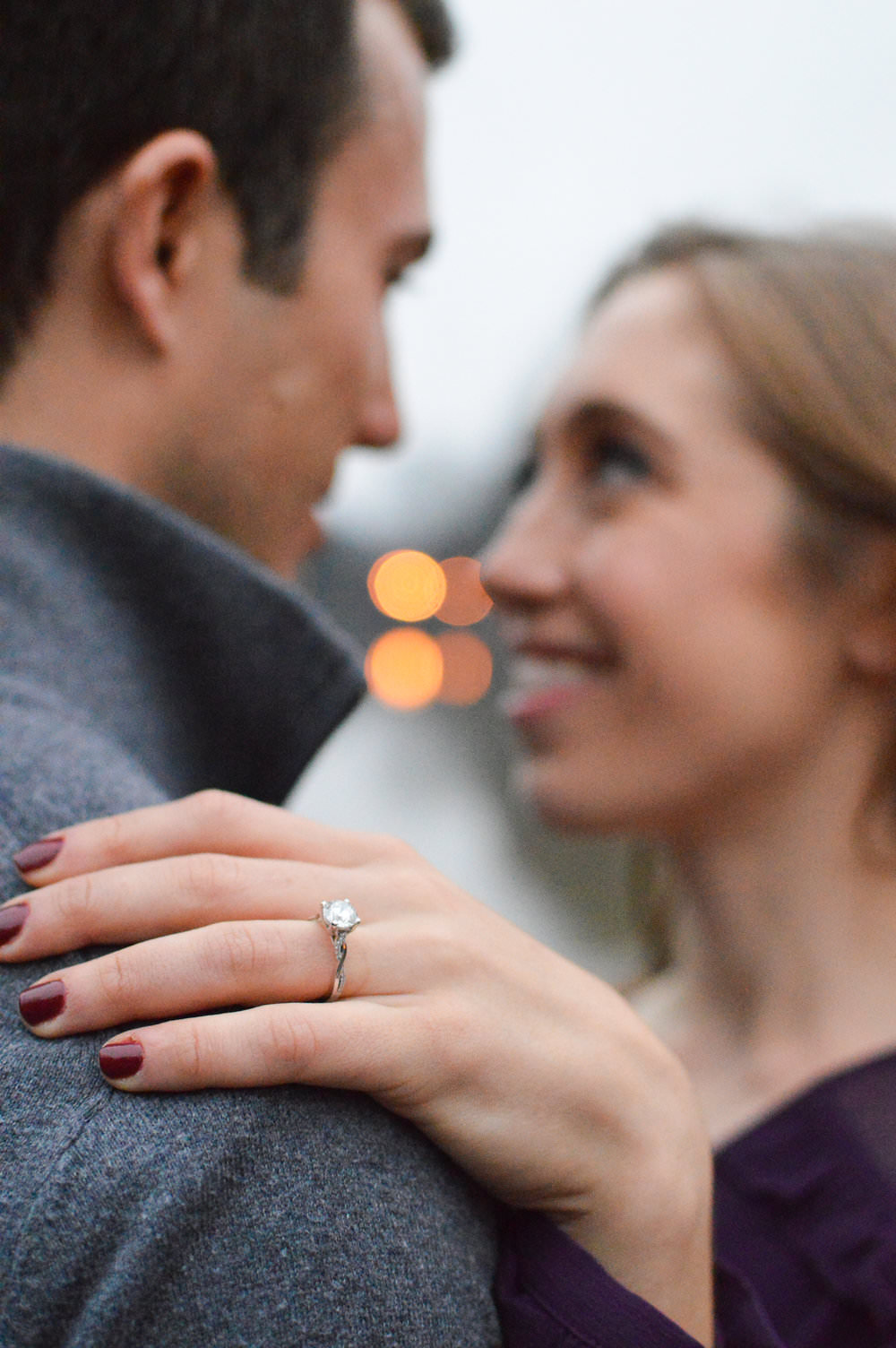 I never admitted this aloud until Troy texted me one night last November asking for help picking out Laura’s engagement ring, but I always knew I’d be at their wedding one day. You know it when you see it – it’s so natural and true. They’re each other’s best friends. Laura and Troy, I’ve been quietly rooting for you for almost nine years, and I can’t wait to stand beside you as you promise your lives to each other and start this next chapter together. 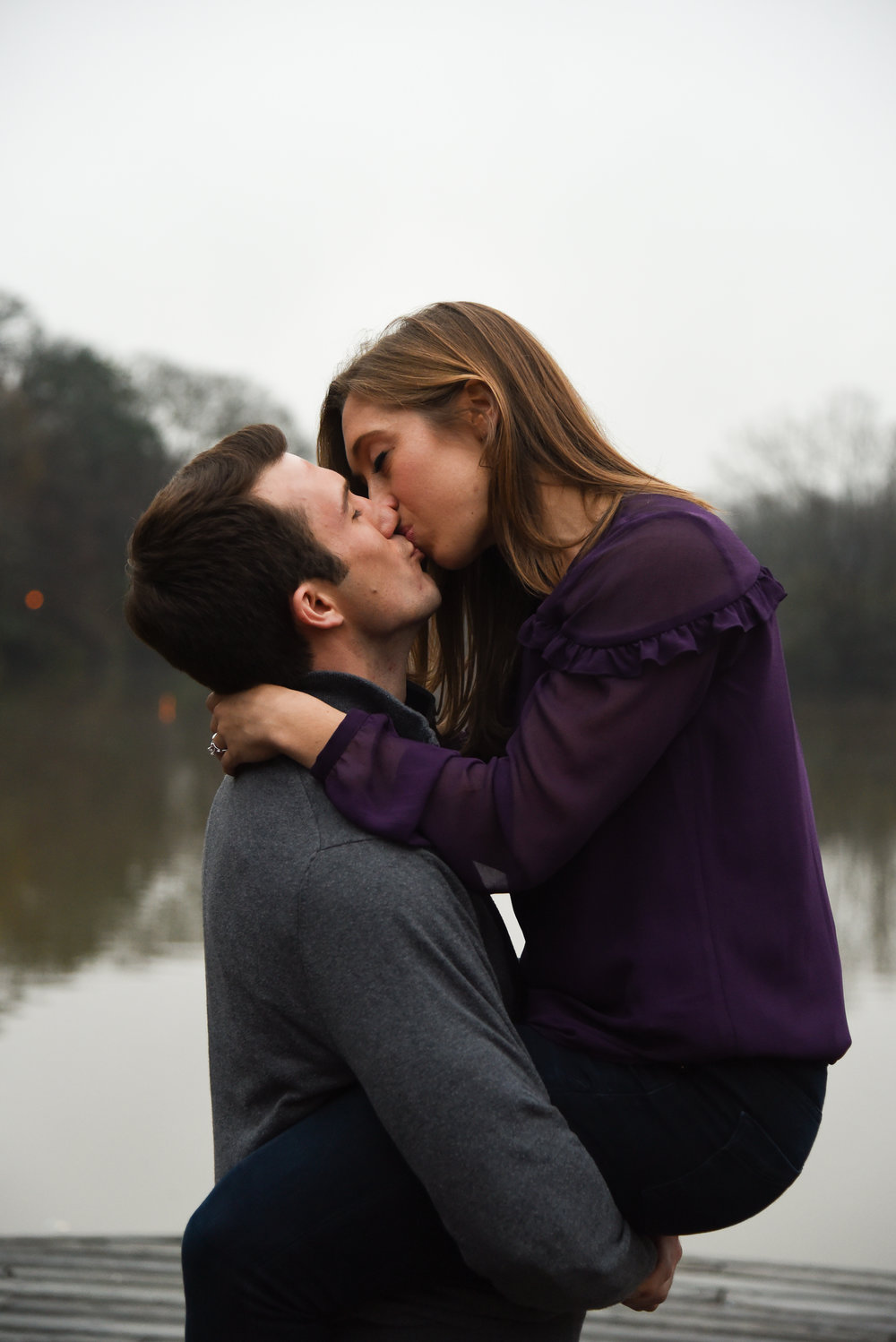 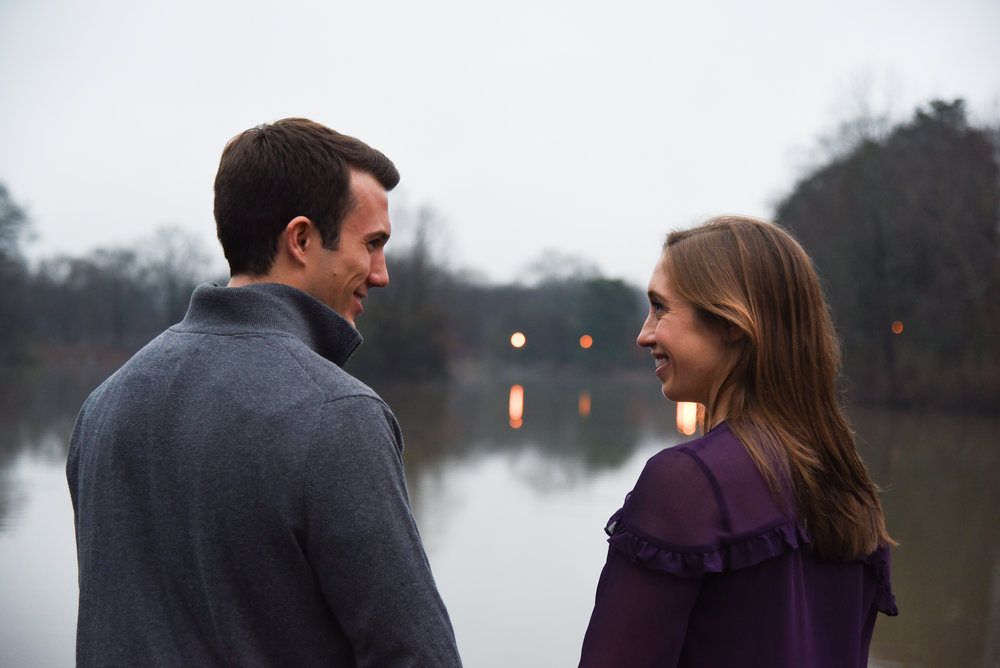